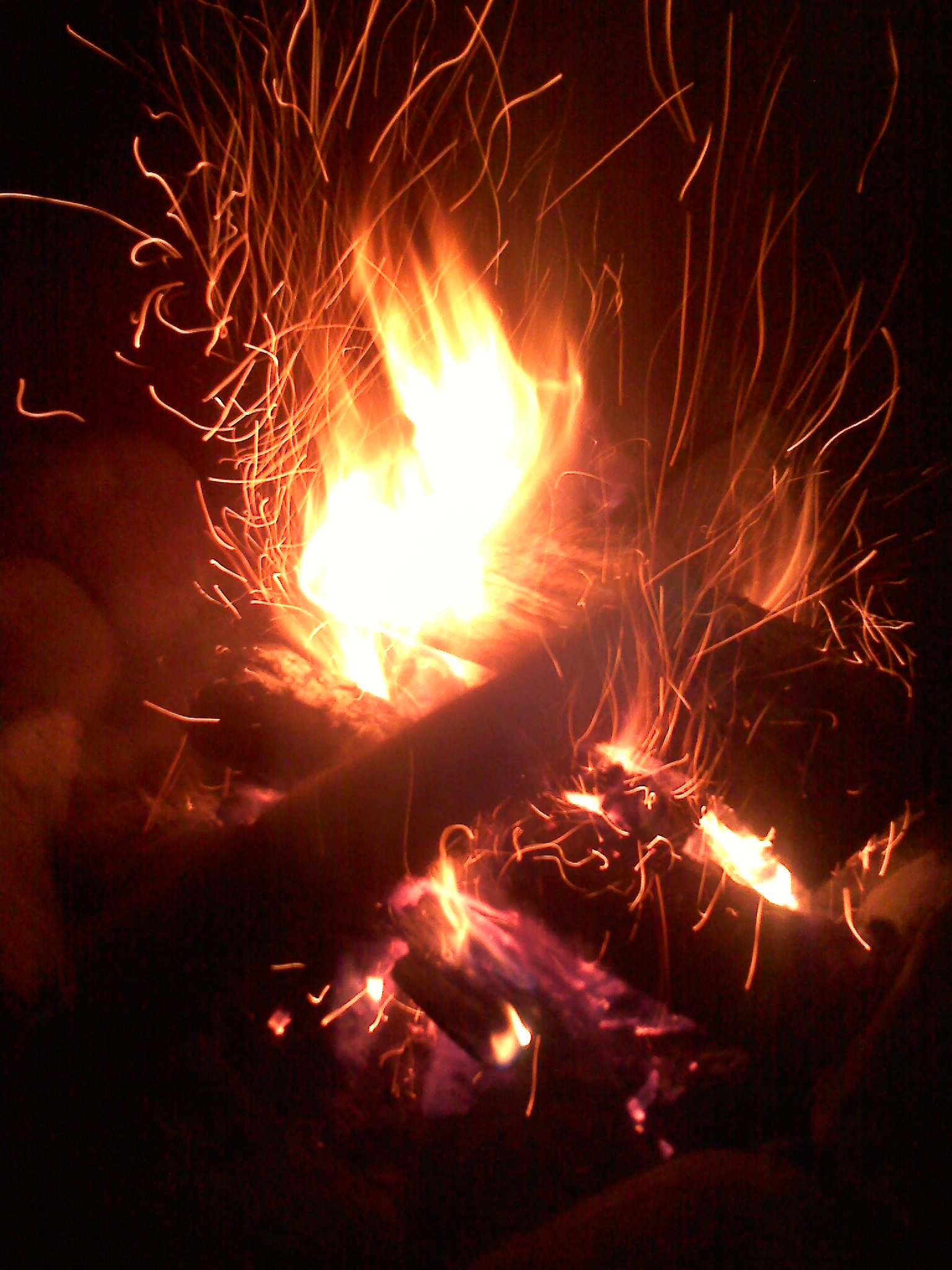 Grateful Blog: Day 79: It’s the last night of Winter but you wouldn’t know it. It’s been cold lately and even snowed yesterday. It didn’t last but still, it’s pretty weird for around here. Just three months ago I spent the longest night of the year, the Winter Solstice, sleeping on 19 acres I’m borrowing from God for a while up the Columbia River George in a place called ‘Klickitat’. TheYakimatribe used to ‘own’ it, not all that long ago. Me I just go up there, throw down my sleeping bag on the ground and watch the stars come out. When it gets cold I make a big fire, drink a little whiskey and maybe play a few songs that feel right under the bright, clear Milky Way.

But that was 3 months ago and even though this Winter felt short and maybe just a little bit sweet, it’s been hanging on of late; Throwing us a curve. Tonight when I came home I took out the trash and noticed the temperature, like the level of oil in the tank for the furnace, had dropped precipitously again. Winter just doesn’t apparently know it’s supposed to politely exit stage left, or at least take one last bow and be gone.

In any case I put the trash can on the curb and walking back up the driveway remembered that I might still have a little wood left. I get a fair amount of it up in Klickitat:Oregonwhite oak mostly, some maple and some ponderosa pine. The dry climate up there is so different from the moisture we get here but that oak burns as long as the pine burns fast. Sometimes in the mornings when we’ve been ready to leave for work, we’ve noticed that last night’s oak log is still in the fireplace, still smoldering. It makes you wonder ‘should I really leave the house?’ or just re-stoke the fire and call in ‘well’.

Tonight when I checked the garage I found there were just a few buckets’ left. There was enough for a fire tonight. That oak that had been storing summer’s heat in its tight rings, would finally release some of that heat, at just the right time. Enough to keep away the chill of the last night of Winter, and enough to remind us that Summer, with all it’s beautiful, sublime and sensual heat, is coming once again. You have no idea how Grateful I am for that…